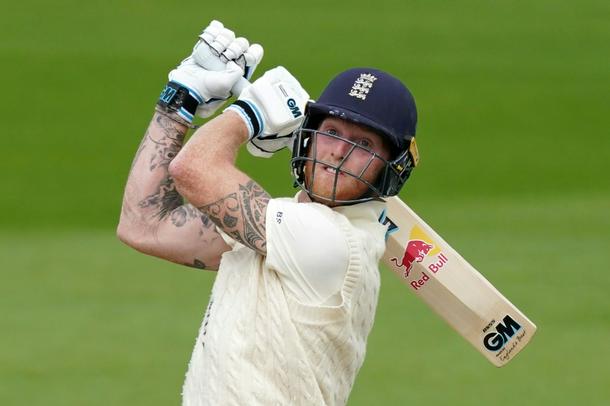 London (AFP) - Ben Stokes is poised to make his eagerly awaited return to international cricket in the Ashes – and for England it is not a moment too soon.

The charismatic all-rounder has not played a competitive match since July, when he took an indefinite break to focus on his mental health and to rest an injured finger.

But in October he made himself available for the five-Test series in Australia, which starts in Brisbane next Wednesday, and was duly added to an England squad captained by Joe Root, a close friend.

It was a decision greeted with widespread joy by England fans, who had feared their side could be fatally weakened without Stokes in Australia, where the hosts are unbeaten in their past 10 Ashes Tests against their arch-rivals.

So why is the 30-year-old all-rounder so important to England?

But look beyond the numbers and there is a cricketer capable of match-changing spells with both bat and ball, as well as a brilliant close-catcher. 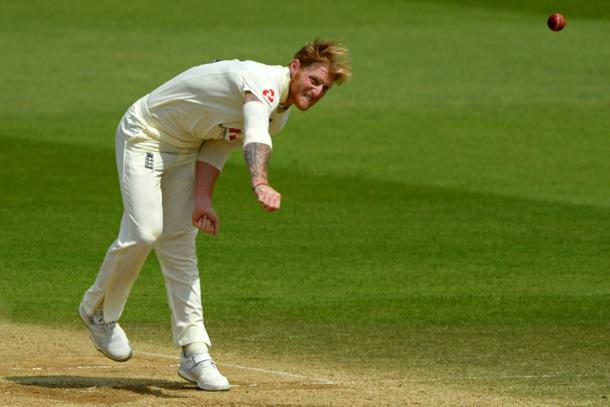 Stokes led the charge with a match-winning 135 not out in England’s astounding one-wicket win over Australia at Headingley in 2019, an innings that has entered cricket folklore.

Yet by that stage he had already made a telling impact with his lively fast-medium bowling, taking three wickets to keep England – dismissed for just 67 in their first innings – in the game.

“He’s a bit of a freak to be able to produce match-winning performances like that. He’s the ultimate team man, will do everything for every single player,” said an admiring Root.

That stupendous innings in Leeds came just over a month after Stokes won the man-of-the-match award for an unbeaten 84 in the World Cup final at Lord’s, where England triumphed against New Zealand.

An obvious natural talent, Ben Stokes came under the wing of northeast county Durham and was soon rising through England’s youth ranks, where he first met Root.

He made his Durham debut at 17 and his Test bow came during the second match of the 2013⁄14 Ashes series in Australia, which England lost 5-0.

In the following game he provided England with a rare highlight in a miserable series by hitting a defiant 120, his maiden Test century, at Perth.

Stokes scored England’s fastest Test double century, off just 163 balls, during his 258 against South Africa at Cape Town in 2016.

A few months later he had a rare setback in his stellar career, being hit for four successive sixes by Carlos Brathwaite as West Indies clinched the World Twenty20 title in the last over.

Stokes returned his Test-best bowling figures of 6-22 against the same opposition in September 2017 but his career was put on pause following a fracas outside a nightclub that same month.

That led to a charge of affray and although he was eventually found not guilty in court, he missed the 2017⁄18 Ashes, which resulted in another chastening defeat for England, this time a 4-0 reverse.

Stokes reminded the Australians he was still a force to be reckoned with when they toured England in 2019, scoring two centuries including his astonishing Headingley innings in the drawn series.

He has become a mainstay of the England batting line-up, possessing the quality to hold down a specialist berth even without the added bonus of his bowling.

Earlier this year he was brought back from injury to captain the England one-day side, leading them to a 3-0 series win against Pakistan.

Then came the shock announcement he was taking a break from the unceasing grind of the game.

England have been trying to manage expectations ever since, with Root saying in August: “From my point of view, I just want my friend to be OK. Anyone who knows Ben, he always puts other people in front of himself and first.”

But now England’s talisman is back, Root will be desperate for Stokes to reproduce his unique magic.