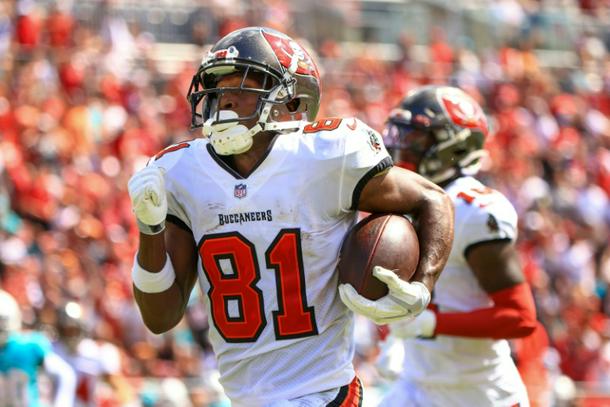 The league said in a statement Thursday that a joint NFL and NFL Players Association review supported allegations that the three players “misrepresented their vaccination status under the NFL-NFLPA COVID-19 Protocols.”

The league said that all three players had accepted their suspensions.

“The health and safety of players and personnel is our top priority,” the league said. “The protocols were jointly developed working with our respective experts to ensure that we are practicing and playing football as safely as possible during the ongoing pandemic.

“The NFL-NFLPA jointly reinforce their commitment and further emphasize the importance of strict adherence to the protocols to protect the well-being of everyone associated with the NFL.”

The league launched an investigation after the Tampa Bay Times reported in November that Brown obtained and used a fake vaccination card, citing his former live-in chef.

Brown’s attorney, Sean Burstyn, said at the time of the initial Tampa Bay Times report that Brown was vaccinated against Covid-19, and repeated that on Friday in a statement to US media.

“Mr. Brown is vaccinated and continues to support the vaccine for any person for whom it is appropriate,” Burstyn said in a statement cited by NFL.com and ESPN.

“The NFL made its determination and, instead of going through the drawn out and distracting process of challenging the outcome, Mr. Brown wrapped this up promptly and he will make the most of this time by treating his ankle injury. Mr. Brown will be motivated, well rested, and in the best shape of his life when he returns in week 16.”

Brown is in his second season with the Super Bowl champion Bucs, but has missed five games since suffering an ankle injury in October.

The Bucs, who said in November they found “no irregularities” in vaccination cards received from all of their players, issued a statement expressing appreciation of the league’s “timely handling of this matter.

“We will continue to implement all league COVID-19 protocols,” the Bucs said.