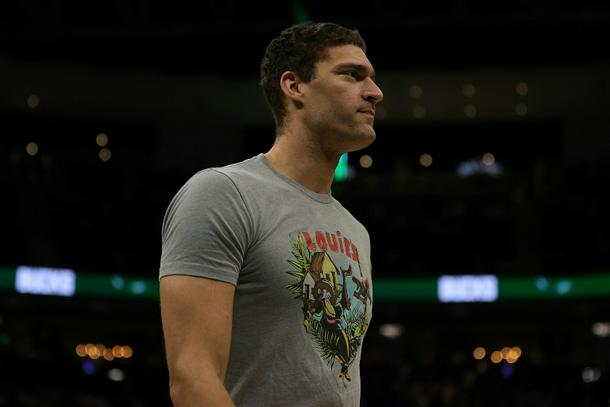 Los Angeles (AFP) - Milwaukee Bucks center Brook Lopez underwent “successful” back surgery on Thursday, but the NBA champions said there remained no timeline for his return.

“Lopez will continue to be listed as out and updates on his rehabilitation progress will be provided as appropriate,” the team said in a statement.

Lopez hasn’t played since opening night and has been listed as out with back soreness since.

Cousins was a first-round draft pick in 2010 and was an All-Star with the New Orleans Pelicans in the 2017-18 season but injured an Achilles tendon during that campaign.

The 31-year-old has dealt with multiple injuries since while playing for the Golden State Warriors, Los Angeles Lakers, Houston Rockets and Los Angeles Clippers.

Cousins played his first game for the Bucks on Wednesday, scoring seven points in 14 minutes in Milwaukee’s 127-125 victory over the Charlotte Hornets.