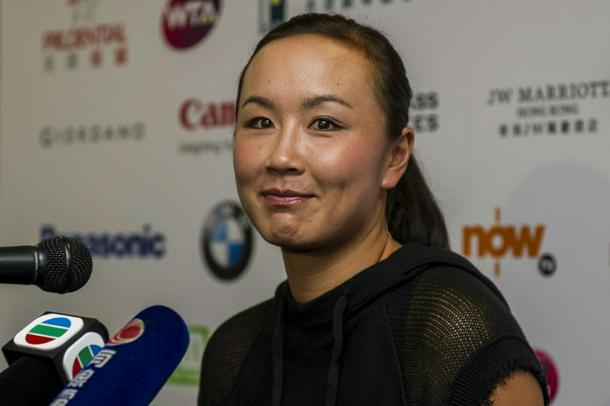 Beijing (AFP) - Concerns over the safety of Peng Shuai have prompted the Women’s Tennis Association to suspend all tournaments in China, after she made sexual assault allegations against a former top politician in Beijing.

The Chinese tennis star alleged on November 2 on the Twitter-like Weibo that she had been “forced” into sex by former vice-premier Zhang Gaoli, with whom she said that she had a long-term on-off relationship. The post was swiftly deleted and Peng was not seen publicly for nearly three weeks.

The 35-year-old reappeared as a guest at a youth tennis tournament in Beijing and then held a video call with Thomas Bach, president of the International Olympic Committee.

Concerns about her wellbeing have persisted, however, and the WTA’s Steve Simon said Wednesday he could not “in good conscience” hold events in China.

So who is Peng Shuai?

Peng is one of China’s biggest sports stars, winning the women’s doubles at Wimbledon in 2013 alongside Taiwan’s Hsieh Su-wei for her first Grand Slam title. 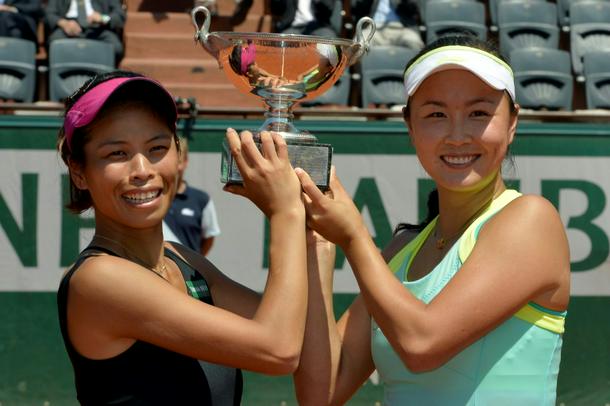 A second followed at the French Open in 2014 – again with her long-time friend Hsieh – and Peng spent 20 weeks that year ranked number one in doubles.

She also enjoyed her best Grand Slam singles run in 2014, reaching the semi-finals of the US Open.

Peng is currently ranked 191st in the world in doubles and has not been seen on the WTA Tour since the Qatar Open in February 2020, just before the coronavirus pandemic shut down global tennis for almost five months.

Peng was in August 2018 banned from tennis for six months and fined $10,000 for attempting to force Hsieh to withdraw as her doubles partner for Wimbledon 2017 after the sign-in deadline. 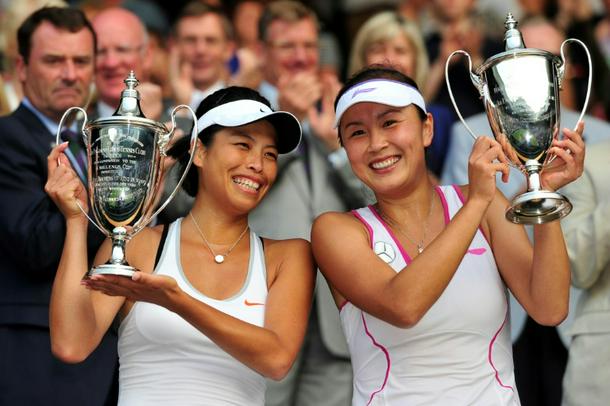 “Although the offer was refused and Peng Shuai did not subsequently compete at The Championships, it constituted a breach of the Tennis Anti-Corruption Program,” the Tennis Integrity Unit said, accusing Peng of using “coercion” and “the possibility of financial reward” to Hsieh to withdraw.

Peng was born in January 1986 in Xiangtan, in the central province of Hunan, to a father who was a policeman. The city also happens to be the hometown of the founder of communist China, Mao Zedong.

She grew up in “an ordinary family” according to local media and was introduced to tennis at the age of eight by her uncle, a former tennis coach.

Peng’s fledgling career was nearly cut short when doctors said she would need an operation to treat a heart defect at 12.

She insisted that the operation go ahead despite her family’s concerns about undergoing the procedure at such a young age, because she “loved tennis too much”, she once said.

She travelled alone to the United States at 15 to further her training – armed only with an electronic dictionary.