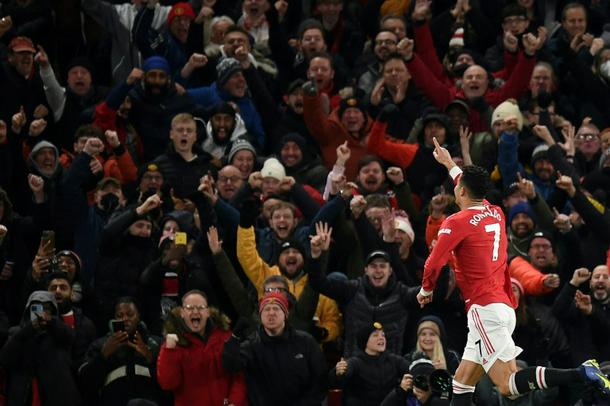 801 not out: Cristiano Ronaldo has scored 801 career goals for club and country

Ronaldo’s return has been pinpointed as one of the reasons for United’s decline this season as they have struggled to find the right balance with the Portuguese up front.

However, the 36-year-old has now scored 12 goals in 17 appearances since returning to the club where he first made his name as a world star.

His double against the Gunners took his tally across two spells at United to 130.