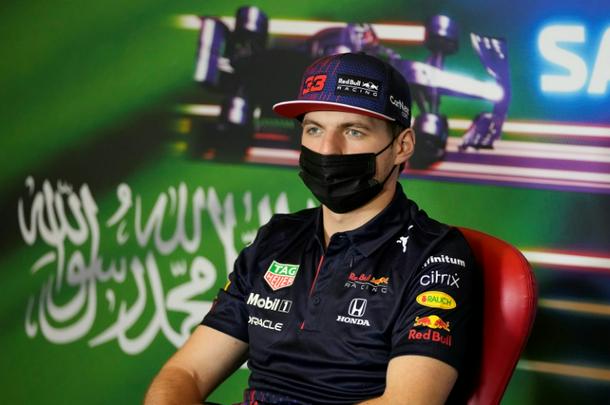 Jeddah (Saudi Arabia) (AFP) - Max Verstappen has rejected the notion that Lewis Hamilton’s previous title showdown experience would give him any advantage at this weekend’s inaugural Saudi Arabian Grand Prix.

The 24-year-old Dutchman, who holds an eight-point advantage ahead of the final two races of the season, said he did not believe the seven-time champion’s previous experiences could make much difference.

The Red Bull driver said it was to be expected that the 36-year-old Briton had progressed in his career and stressed, instead, that he had enjoyed his season-long scrap with the Mercedes man.

“Well, I think it’s natural, of course, that when you are in this stage of your career, you’re better prepared than you were in your first or second season, when Lewis was fighting for his first title.

“I think that’s just a natural progression and it’s very normal. I mean, I also feel much better prepared and more experienced than when I just came into Formula One.

“So, no, I don’t think that it makes a big difference otherwise it would have shown already throughout the season.

“As a driver, you always keep learning even when you’re 30, 35, 40. You learn through experience.

“Naturally, you become quicker, but you maybe know or understand how to deal with certain situations, or prepare yourself better - these things are pretty normal.”

After a serene Hamilton had declared himself as utterly at ease, Verstappen followed in similar fashion, offering a calm, gentle and often-bland approach to questions from reporters at the Jeddah Corniche Circuit.

He evaded all questions that could prompt a controversial answer and revealed none of the once-familiar bluntness that characterised his early career in F1.

Asked about his chances of winning the title and becoming the Netherlands’ first world champion driver, he said: “It doesn’t matter where we end up because we’ve had a really good season as a team. To be in this title fight to the end is really impressive from our side, we are not looking at others.”

“I think last year I had, for my feeling, also a very good season, but I’m always looking at myself and what I can do better. You learn throughout every single season certain things, what you can do better. 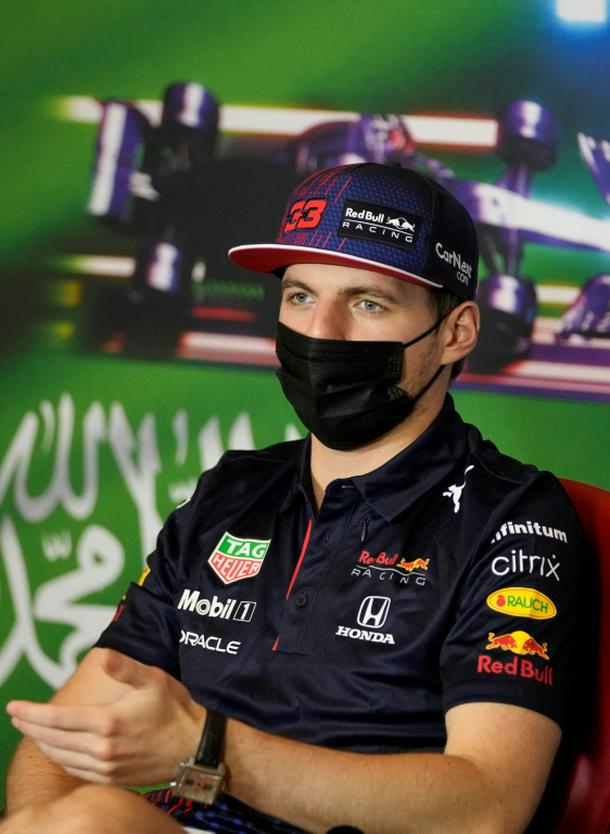 “Even when I win a race, I always look at things that could have been better, or in general throughout the whole weekend.

“But I think fighting against Lewis, in general, has been good for the sport. It’s a young guy against the established multiple champion. I think it’s just very exciting.

“So, for me, at the end of the day, it doesn’t matter if you’re fighting against someone who’s my age or a world champion.

“You know that both of them are great drivers. Some might have had a bit more luck, in general, to be in a good car for a longer time, but that doesn’t take away that they’re a great driver.

“We always try to beat each other, of course, but I think so far it’s been a really cool season.”

Verstappen can clinch the title if he out-scores Hamilton by 18 points in Sunday’s race on the perilous and unforgiving wall-lined high speed street circuit, which is hosting a Grand Prix for the first time.