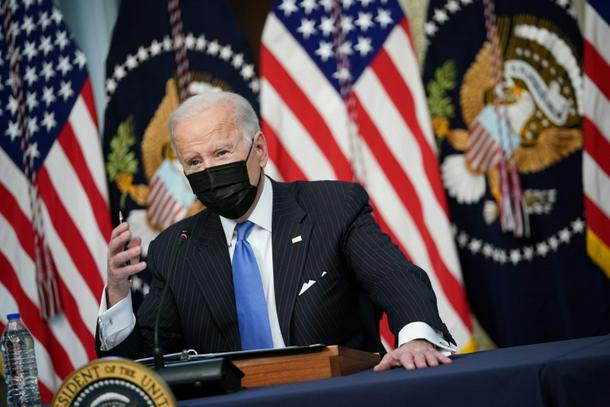 London (AFP) - G7 health ministers on Monday called for “urgent action” to combat the newly identified Omicron Covid-19 variant spreading across the world as US President Joe Biden said the strain is “not a cause for panic”.

However Biden told Americans he did not foresee new lockdowns or extending travel restrictions for now because of Omicron.

While no deaths have yet been reported from Omicron, and it remains unclear how infectious and how resistant the strain may prove to vaccines, its emergence underscores how besieged the world remains by Covid-19, nearly two years after the first cases were recorded.

Many governments, particularly in western Europe, had already struggled with rapid rises in cases and have reintroduced mandatory mask-wearing, social-distancing measures, curfews or lockdowns – leaving businesses fearing another grim Christmas. 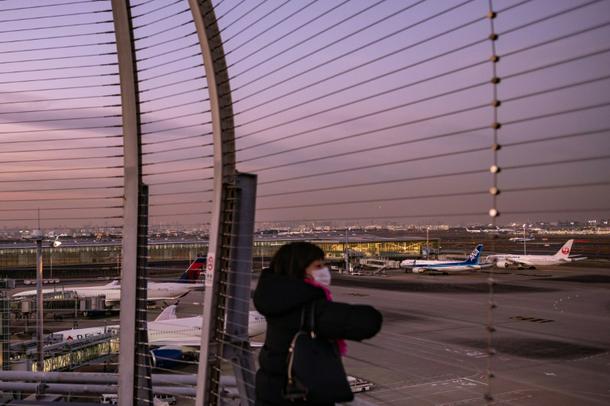 Japan is among the growing list of countries imposing fresh travel restrictions or slamming shut their borders as the new strain spreads rapidly to Europe, Asia and North America

Following emergency talks, G7 health ministers said “the global community is faced with the threat of a new, at a first evaluation, highly transmissible variant of COVID-19, which requires urgent action.”

The World Health Organization said the overall risk from Omicron was “very high” and warned that any major surge would put pressure on health systems and cause more deaths.

“If another major surge of Covid-19 takes place driven by Omicron, consequences may be severe,” the WHO cautioned, concluding that “the overall global risk related to the new VOC (variant of concern) Omicron is assessed as very high.” 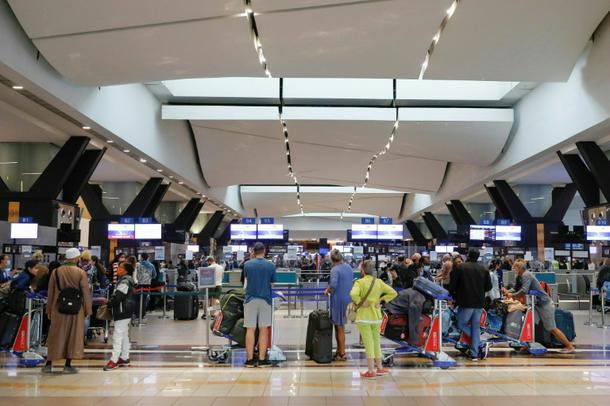 Scientists in South Africa said they had detected the new variant with at least 10 mutations, compared with three for Beta or two for Delta – the strain that hit the global recovery and sent millions worldwide back into lockdown.

However, South African doctor Angelique Coetzee, who raised the alarm over Omicron, said the cases she saw suggested the symptoms were milder than other variants.

Biden stressed that the United States was in a good position to control Omicron’s spread.

“We have more tools today to fight the variant than we’ve ever had before,” he said, adding that his chief medical adviser Anthony Fauci expects current vaccines to work against the new variant, with boosters enhancing protection.

US drugmaker Pfizer and the backers of Russian vaccine Sputnik V said separately they were working on versions of their Covid-19 vaccines targeting Omicron, while US pharmaceutical company Moderna had said on Friday that it would develop a booster shot against the variant.

The announcement of the new variant sent stock markets and oil prices tumbling last week, however they have rebounded somewhat since.

US Federal Reserve Chair Jerome Powell said Monday that Omicron could slow the recovery of the US economy and labour market, and heighten uncertainty regarding inflation.

Omicron has prompted some countries to tighten border controls.

On Monday, Japan joined Israel in announcing plans to bar all new foreign travellers. Australia announced it was delaying by two weeks the relaxation of restrictions that would have allowed skilled workers and foreign students to enter. 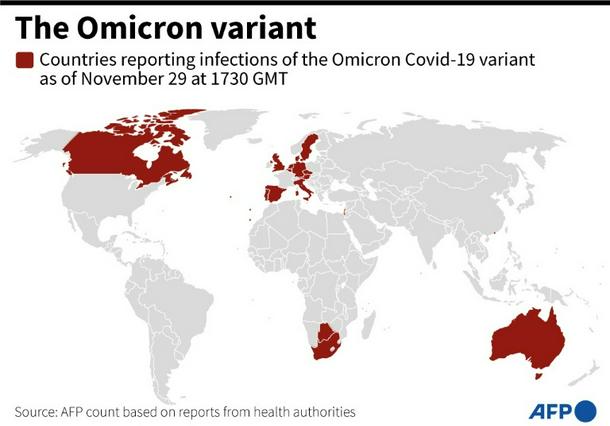 The growing list of countries to impose travel curbs on southern Africa includes Britain, Cambodia, Indonesia, the Netherlands, the Philippines, Saudi Arabia and the United States.

“The people of Africa cannot be blamed for the immorally low level of vaccinations available in Africa – and they should not be penalised for identifying and sharing crucial science and health information with the world,” UN Secretary-General Antonio Guterres said.

China’s President Xi Jinping on Monday pledged Africa one billion Covid vaccine doses as the continent struggles to acquire enough jabs to immunise against the disease.

The first confirmed case of the Omicron variant was in South Africa on November 9, with infections spreading rapidly in the country.

With the spread of the new variant and rising cases overall, governments are struggling to enforce new measures.

Dutch police arrested a couple who fled a quarantine hotel and boarded a flight to Spain, despite one of them having tested positive for Covid.

And populations are continuing to rebel – tens of thousands took to the streets in Austria over the weekend to object to mandatory vaccinations.