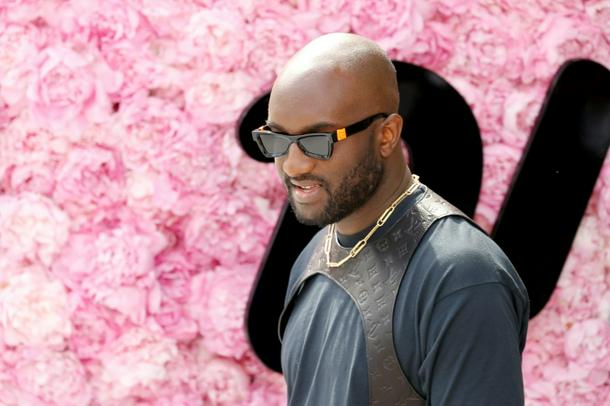 Paris (AFP) - Louis Vuitton will present the final collection by designer Virgil Abloh in Miami on Tuesday, following his death from cancer at the age of 41.

“In loving memory of Virgil Abloh, Louis Vuitton pays tribute to the life and legacy of a creative genius with a presentation of his Spring-Summer 2022 Collection in Miami on November 30th,” the fashion house said on Twitter.

The Chicago-born designer and DJ had been privately fighting a rare form of cancer since 2019, but died on Sunday.

Abloh was a pioneer of streetwear on the catwalk as a creative director for Kanye West, founder of brand Off-White, and with Louis Vuitton since 2018.

The announcement of his death triggered an outpouring of grief across the fashion world.

“We are all shocked by this terrible news,” said Bernard Arnault, chief executive of LVMH, the group that owns Louis Vuitton.

“Virgil was not only a genius designer, a visionary, but also a man with a beautiful soul and great wisdom,” he added.