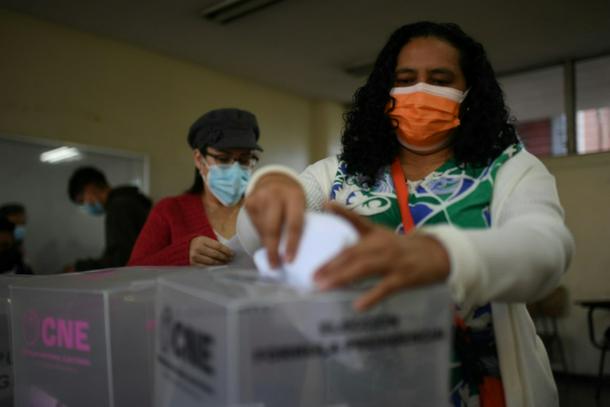 Voting to elect a new president took place amid calm in the Honduran capital Tegucigalpa, despite concerns violence could break out

With just over half of votes counted, the opposition leader had taken more than 53 percent with a lead of almost 20 percentage points over the conservative National Party’s Nasry Asfura, according to a National Electoral Council (CNE) live count.

Castro, whose husband Manuel Zelaya was deposed from the presidency in a coup in 2009, claimed victory late on Sunday, even as the CNE said no result will be announced until the last vote is counted.

Her statement sparked scenes of celebration in the capital Tegucigalpa, with supporters setting off fireworks and honking car horns.

It was a far cry from the deadly protests that broke out four years ago when Juan Orlando Hernandez won a second successive term amid accusations of fraud.

More than 30 people died as authorities cracked down on that month-long protest.

Reports of intimidation and violence in the buildup to Sunday’s election led to fears of more unrest.

Castro and Asfura both called for calm as they cast their ballots.

CNE boss Kelvin Aguirre said “historic” numbers had voted, with a turnout of more than 60 percent of 5.2 million registered voters.

The opposition had expressed fears the poll could be rigged to keep the National Party in power, which would almost inevitably prompt street protests. 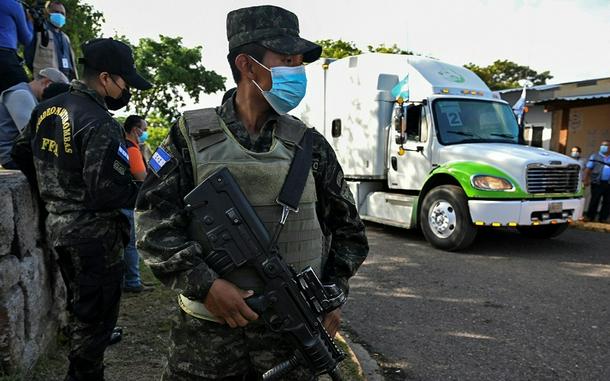 The campaign was bitter, with the National Party trying to discredit Castro as a communist and attacking her support for legalizing abortion and same-sex marriage, touchy subjects in deeply conservative Honduras.

But she took a conciliatory tone on Sunday night.

“I hold out my hand to my opponents because I don’t have enemies, I will call for dialogue… with all sectors,” she said.

Castro’s expected victory would break 12 years of PN rule and four decades of hegemony shared with the Liberal Party.

“At this point (the result) is irreversible,” Augusto Aguilar, a former president of the top electoral body, told AFP. “This country has never before in history seen such a large gap.”

Honduras has been hit hard by gang violence, drug trafficking and hurricanes, with 59 percent of its 10 million people living in poverty.

Washington has been keeping a close eye on the election. Honduras is the starting point for waves of migrant caravans trying to reach the United States. 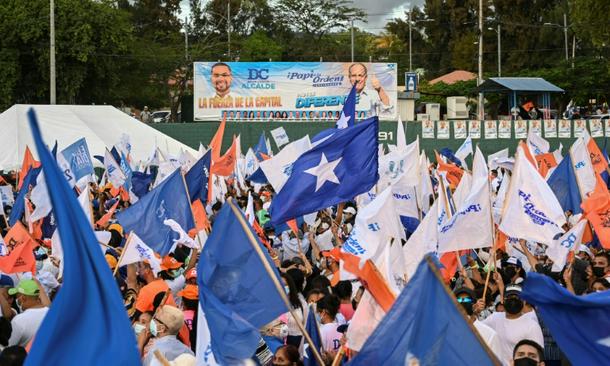 After more than a decade of National Party rule, many voters said it was time for change.

“The people are tired of this corrupt government, the people said no! We’re happy because we’ve matured, there were no quarrels between Hondurans,” said Ramon Gonzalez, 68.

Unemployment jumped from 5.7 percent in 2019 to 10.9 percent in 2020, largely because of the coronavirus pandemic, according to a study by the Autonomous University.

The country was also ravaged by two hurricanes in 2020. 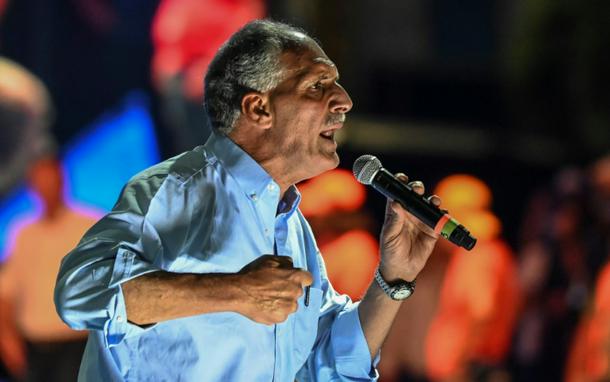 The National Party has been in power since Zelaya was ousted in a 2009 coup supported by the military, business elites and the political right.

Corruption and drug-trafficking scandals have engulfed Hernandez and many in his inner circle.

“Honduras is internationally known as a narco-state. But there are no narco-states, only narco-governments,” said political analyst Raul Pineda, a former National Party legislator.

Hernandez’s brother Tony is serving a life sentence in a US prison for drug trafficking.

Drug barons whom the president helped extradite to the United States have accused him of involvement in the illicit trade. 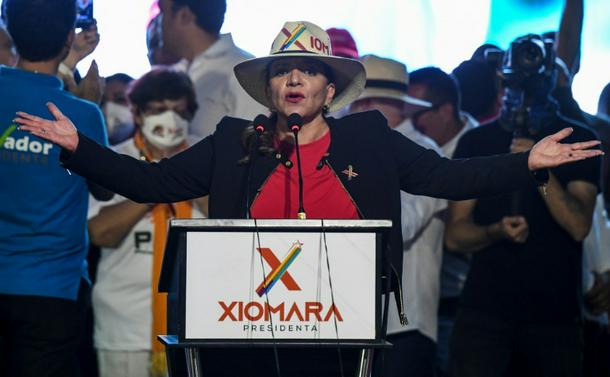 Asfura was accused in 2020 of embezzling $700,000 of public money, and the so-called Pandora Papers linked him to influence-peddling in Costa Rica.

Hondurans also voted to elect the 28 members of the National Congress and 20 representatives of the Central American parliament.