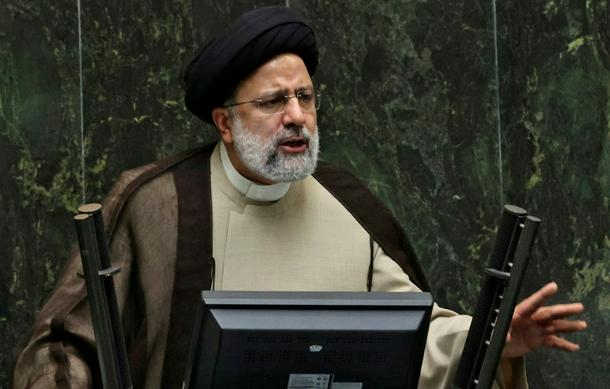 Vienna (AFP) - International talks on Iran’s nuclear programme restarted Monday after a five-month hiatus with Tehran “determined” to reach a deal as analysts warn of major obstacles to any speedy resumption of the 2015 nuclear deal.

Iran paused the negotiations in June after the election of an ultraconservative new president, Ebrahim Raisi. Diplomats at the time had said they were “close” to an agreement.

Iran ignored appeals from Western countries to restart the talks for several months, all the while strengthening the capabilities of its nuclear programme. In August, Raisi said Iran was again open to talks.

The talks started just after 3 p.m. (1400 GMT) in the Palais Coburg hotel where the 2015 agreement – known as the Joint Comprehensive Plan of Action (JCPOA) – was clinched.

Along with Iran, diplomats from Britain, China, France, Germany and Russia are attending.

The United States is taking part in the talks indirectly.

On Monday, Iran said it had “a firm determination to reach an agreement and is looking forward to fruitful talks”.

“If the other side shows the same willingness, we will be on the right track to reach an agreement,” said Iranian foreign ministry spokesman Said Khatibzadeh.

“If they start getting too close, too close for comfort, then of course we will not be prepared to sit idly,” Malley told the US National Public Radio.

The EU, which is chairing the talks, said on Monday it was “crucial to pick up from where we left it last June, and that all sides work swiftly and constructively to bring the JCPOA back on track as soon as possible”.

The JCPOA offered a lifting of some of the array of economic sanctions Iran had been under in return for strict curbs on its nuclear programme. 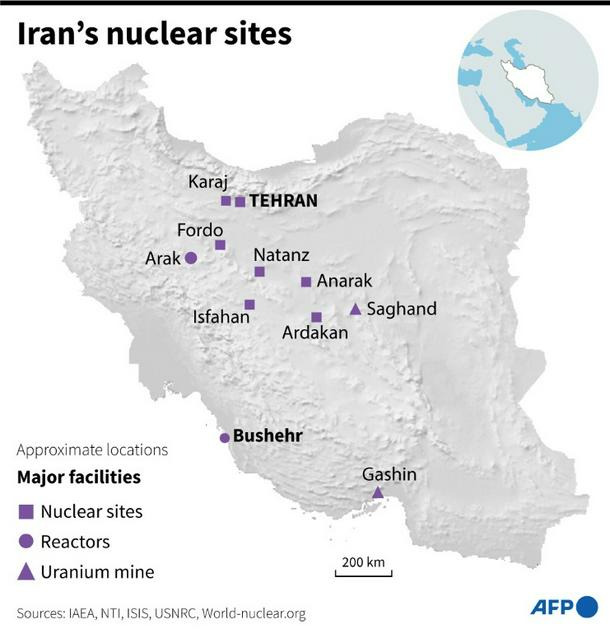 But the deal started to unravel in 2018 when then-US president Donald Trump pulled out and began reinstating sanctions on Iran.

Ordinary Iranians are hoping the talks may lead to some of those crippling sanctions being lifted.

The year after Trump’s move, Iran retaliated by starting to exceed the limits on its nuclear activity laid down in the deal.

In recent months, it has started enriching uranium to unprecedented levels and has also restricted the activities of inspectors from the International Atomic Energy Agency (IAEA), the UN watchdog charged with monitoring Iran’s nuclear facilities.

IAEA Director General Rafael Grossi said “no progress” was made on issues he raised during a visit to Tehran last week, which had hoped to address differences between the agency and Iran.

“Iran’s unwillingness to reach a relatively straightforward compromise with the IAEA reflects poorly on the outlook for the nuclear talks,” said Henry Rome, Iran specialist at the Eurasia Group think tank.

“Iran may calculate that its unconstrained nuclear advances… will put more pressure on the West to give ground in talks quickly,” Rome said, warning this would “likely have the opposite effect”.

“Iran is acting like the United States is going to blink first but… pressure is a double-edged sword” which could kill any prospect of the 2015 deal being restored, Davenport added.

“If there are gaps in the IAEA’s monitoring, it will drive the speculation that Iran has engaged in illicit activity, that it has a covert programme, whether there’s evidence to that or not,” Davenport said, which could in turn “undermine the prospects for sustaining the deal”.

In advance of their meeting Truss and Lapid published an article in the Daily Telgraph newspaper saying they would “work night and day to prevent the Iranian regime from ever becoming a nuclear power”.

British foreign minister Liz Truss added in a statement that the UK wanted “Iran to agree to the original JCPOA” but warned that if the talks “don’t work, all options are on the table”.