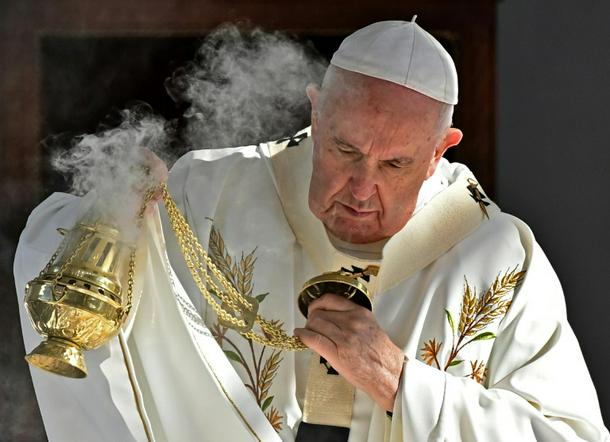 Nicosia (AFP) - Pope Francis on Friday condemned “slavery” and “torture” suffered by people fleeing war and poverty, speaking at a prayer service for migrants on a visit to the divided island of Cyprus.

“It reminds us of the history of the last century, of the Nazis, of Stalin, and we wonder how this could have happened,” he said, stressing the need to “open our eyes”.

Francis was expected to take 50 migrants back to Italy – a gesture that inspired dozens more to flock to the Church of the Holy Cross, some in apparent hopes that they too may get the chance to start new lives there.

Christians from the Middle East, Africa and Asia filled the pews of the Nicosia church next to the UN-patrolled buffer zone that divides the Mediterranean island, a key destination for irregular migrants.

“Your presence, migrant brothers and sisters, is very significant for this celebration,” said the 84-year-old pontiff. 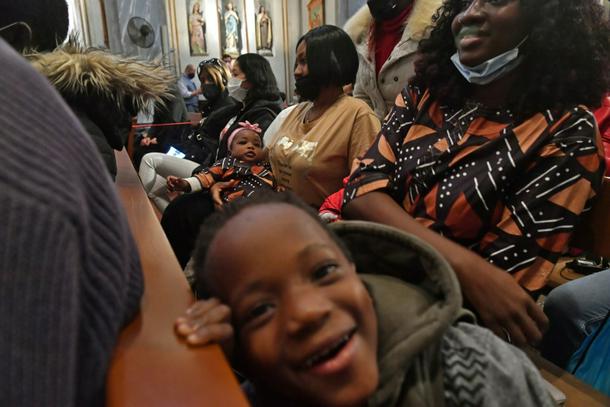 He praised “the dream of a humanity freed of walls of division, freed of hostility, where there are no longer strangers, but only fellow citizens – fellow citizens who are diverse, yet proud of that diversity and individuality, which are God’s gift.”

The plight of migrants and the notion of fraternity have been key themes of the visit of Francis, who Saturday travels on to Greece, including the key migrant hub island of Lesbos.

Francis – on his 35th international trip since becoming pope in 2013 – is the second Catholic pontiff to visit Cyprus after Benedict XVI in 2010.

In the church he thanked migrants who had shared their testimonies of journeys from Iraq, Sri Lanka, the Democratic Republic of Congo and Cameroon, including one migrant who had declared being “wounded by hate”. 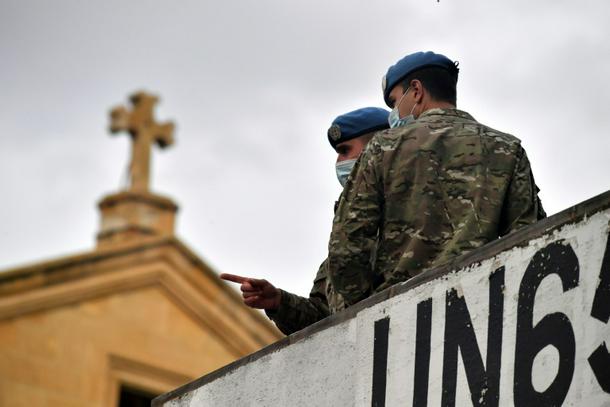 One South Asian spoke of a harrowing journey: “I have had to run away from violence, bombs, knives, hunger and pain. I have been forced along dusty roads, pushed into trucks, hidden in the trunks of cars, thrown into leaking boats -– deceived, exploited, forgotten, denied.

“I was forced on my journey.”

The pope said: “Your testimonies are like a mirror held up to us, to our Christian communities.

“We should not be afraid of our differences, but of the closed-mindedness and prejudice that can prevent us from truly encountering one another and journeying together.”

Waiting outside the church was Nigerian migrant Kingdom Miracle Jonathan, 25.

“I would like the pope to conduct a prayer for me and to tell him how I need his help,” he said. “I’ve been suffering here … I have no accommodation, no job, I’m struggling to feed myself here in Cyprus, so I need help.”

Staff from the charity Caritas tried to defuse tensions outside the church as around 100 migrants and asylum seekers, some with their names on the list to enter, many others not, gathered to try to go into the church to see the pope.

Many others had patiently waited for their chance to see Francis, who had earlier also addressed 7,000 faithful at a football stadium. 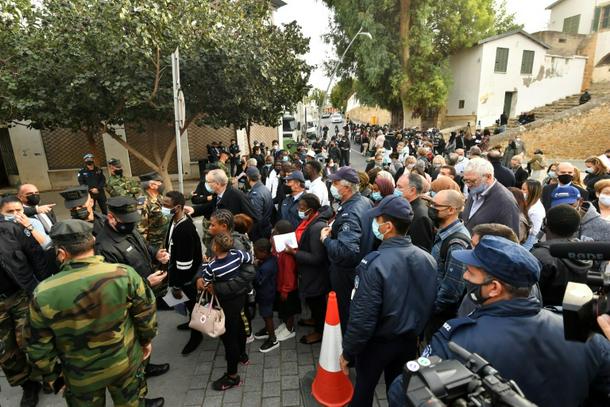 “He speaks about the problem of migration,” said Prisca Kedi Mbiada, 36, from Cameroon.

Among the 50 migrants to be transferred to Italy are 10 being held in prison for illegal entry and two Cameroonian asylum seekers who have been trapped for months in the no-man’s land of the “Green Line” that divides Cyprus, sleeping in a tent.

“I feel good, today is my happiest day,” one of the two told AFP as he left the area.

“All thanks to the pope!” 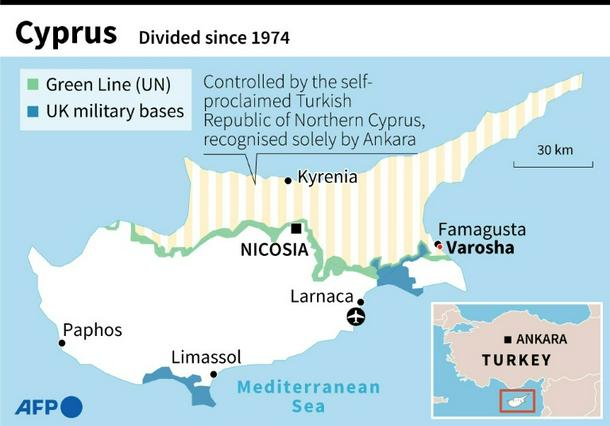 Map of Cyprus, an island divided since 1974

Cyprus has been split since 1974 when Turkish forces invaded and occupied the island’s northern third in response to a military coup sponsored by the Greek junta in power at the time.

Only Ankara recognises the self-proclaimed Turkish Republic of Northern Cyprus, and tensions simmer between the two sides.

The majority-Greek speaking south accuses the north of sending migrants across the Green Line and says it now receives the highest number of first-time asylum seekers of any EU member country.

The interior ministry in its statement charged that Turkey, by sending illegal immigrants through the occupied north “systematically instrumentalises the migration issue against Cyprus”. 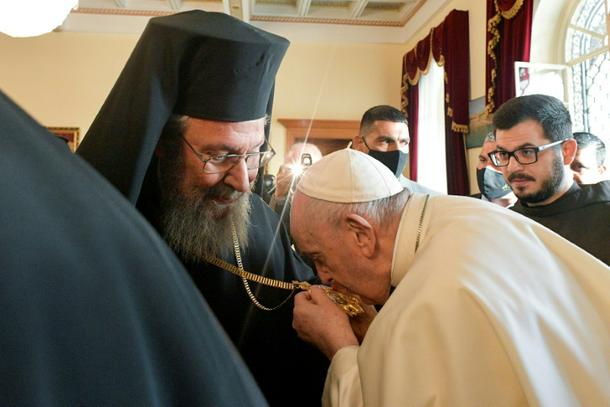 Pope Francis kisses the cross of Chrysostomos II, the Greek Orthodox Archbishop of Cyprus, at the Archbishopric in the Old City of Nicosia

Francis on Thursday bemoaned “the terrible laceration” of Cyprus while also urging greater unity in Europe, instead of nationalism and “walls of fear”, as the continent faces an influx of migrants.

“May this island, marked by a painful division, become by God’s grace a workshop of fraternity,” he said in the church.