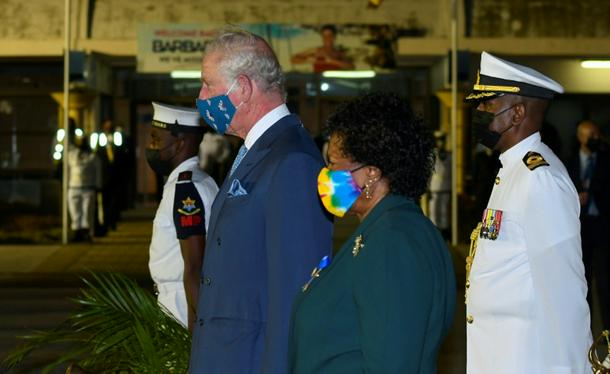 London (AFP) - Prince Charles’ office dismissed Monday claims that he was the unnamed British royal who made racist comments about the potential skin colour of his grandson.

In an explosive March interview with US chat show host Oprah Winfrey, Charles’ youngest son Prince Harry and his wife Meghan said an unnamed royal asked how dark their unborn first child’s skin would be.

Meghan, a US former television actress, has a black mother and a white father.

US author Christopher Andersen alleges in an upcoming royal biography that a “well-placed source” has said Charles made the incendiary remarks, according to the New York Post’s “Page Six” website.

The website said the source alleges in the book that Queen Elizabeth II’s eldest son and heir to the British throne made the comments on the day Harry and Meghan announced their engagement in November 2017.

“This is fiction and not worth further comment,” a Clarence House spokesman said.

The accusations earlier this year around racism within Britain’s royal family caused a storm, with Meghan also suggesting race played a role in moves to deny their son Archie privileges. 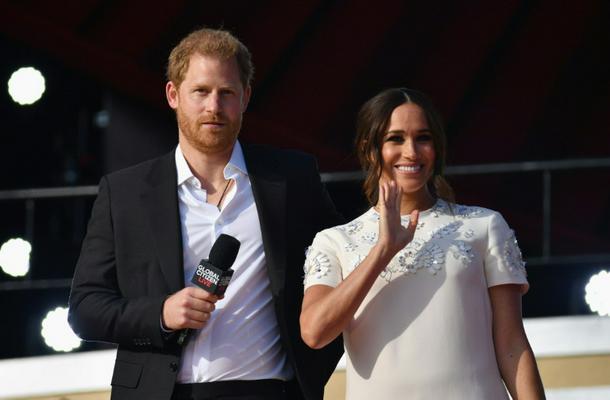 The furore led Prince William – Harry’s elder brother – to insist the family was “very much not” racist.

Meanwhile, the Queen issued her own statement in response, noting “recollections may vary” but that the claims were “taken very seriously and will be addressed by the family privately”.

In Andersen’s forthcoming book – “Brothers and Wives: Inside the Private Lives of William, Kate, Harry and Meghan” – the source relays a conversation between Charles and his wife Camilla when the comments were allegedly made.

“I wonder what the children will look like?” the source claims he asked, before the prince is said to have added: “I mean, what do you think their children’s complexion might be?”

The accusation comes at an awkward time for Charles, who is visiting Barbados as it prepares to cut ties with the British monarchy and become the world’s newest republic.

He is representing the UK at ceremonies to mark the Caribbean island replacing its head of state, the Queen, with her current representative, Governor-General Sandra Mason.