US Supreme Court to hear challenge to Mississippi abortion law 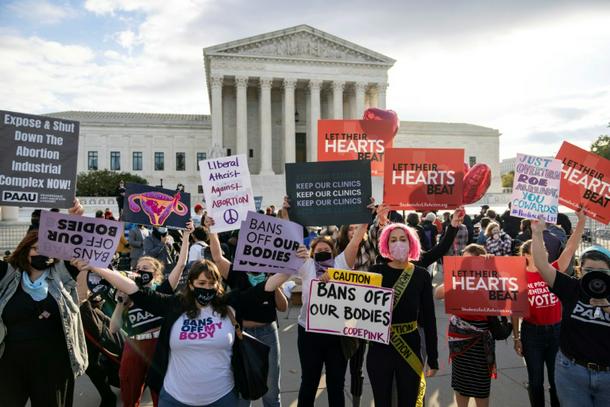 Washington (AFP) - Abortion in America faces its fiercest challenge in a generation when a US Supreme Court dramatically reshaped by Donald Trump hears opening arguments Wednesday in a case that could roll back 50 years of reproductive rights.

The nine justices – among them six conservatives – will sit from 10:00 am (1500 GMT) to examine a 2018 law in the southern state of Mississippi that prohibits most terminations after 15 weeks of pregnancy.

The court is expected to render a decision by next June, and supporters and opponents alike agree the case ruling could be a historic moment regarding a woman’s right to terminate a pregnancy.

In the landmark 1973 decision Roe v. Wade, the court held that access to abortion is a woman’s constitutional right, striking down state laws that restricted the procedure.

In a 1992 ruling, Planned Parenthood v. Casey, the court guaranteed a woman’s right to a termination until the fetus is viable outside the womb, which is typically 22 to 24 weeks.

The Supreme Court’s rulings did not put an end, however, to conservative and religious opposition to the procedure, and anti-abortion activists believe their moment may have finally arrived after years of political and legal battles.

“We recognize the magnitude of what we are asking,” Mississippi Attorney General Lynn Fitch wrote in The Washington Post.

She argued that in Roe the court took the difficult task of abortion policymaking “out of the hands of the people” and into those of unelected judges who decide the fate of Americans’ lives.

“It is time to correct that mistake,” she said. 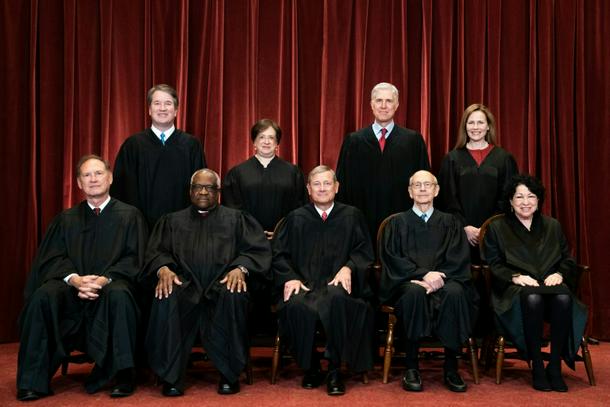 The 2018 Mississippi law bans abortion after 15 weeks of pregnancy and makes no exception for rape or incest.

It was blocked as unconstitutional by lower courts before ending up in the Supreme Court.

Just by agreeing to hear the case, the court indicated that it was prepared to revisit its previous rulings, at least when it comes to the question of “viability.”

Mississippi, a conservative Bible Belt state, is asking the top court to go even further and strike down Roe v. Wade.

“Nothing in constitutional text, structure, history, or tradition supports a right to abortion,” the state argued in a brief submitted to the court.

Mississippi has received the backing of 18 other Republican-led states, hundreds of lawmakers, the Catholic Church and anti-abortion groups, some of which have spent millions of dollars on publicity campaigns. 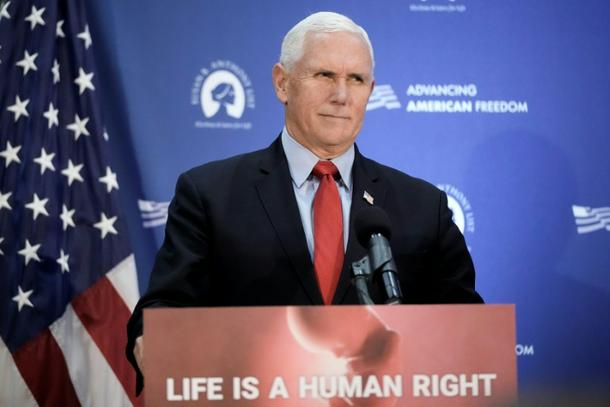 On Tuesday anti-abortion activists were energized by the support of former vice president Mike Pence, as the Republican known for his firm Christian faith expressed confidence Roe would be struck down.

“We may well be on the verge of an era when the Supreme Court sends Roe v. Wade to the ash heap of history where it belongs,” Pence said.

The anti-abortion camp has been galvanized by Trump’s promotion to the court of three justices, giving conservatives a 6-3 majority.

The impact of the new justices on the panel was apparent on September 1 when the court declined a request to block a Texas law that bans abortion after just six weeks of pregnancy.

Julie Rikelman, a lawyer for the Center for Reproductive Rights who will argue the latest case before the court, said that if the justices uphold the Mississippi law “it would be possible for states to ban abortion at virtually any point in pregnancy.”

“If the court upholds the ban, which everyone agrees is two months before viability, it is overruling Roe and Casey even if the decision doesn’t use those words,” Rikelman said.

Abortion rights activists have been mobilizing, with medical associations and rights groups submitting briefs to the court along with hundreds of Democratic lawmakers and some 500 top athletes. 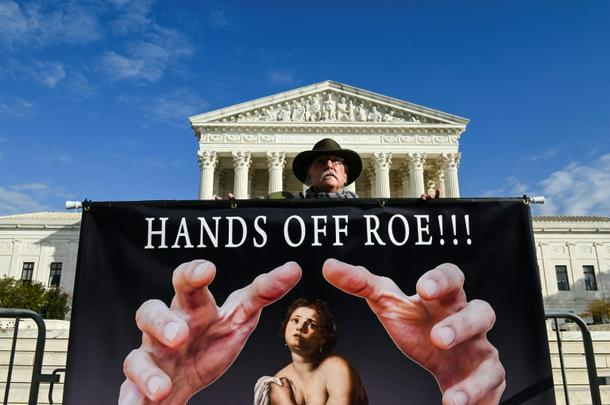 But supporters on the opposite side, including Marjorie Dannenfelser, president of anti-abortion group Susan B Anthony List, feel that the justices’ conservative tilt is cause for optimism.

“Their willingness to pick up a case like this, where 15 weeks is clearly pre-viability, says to me that we’re at the place where they’re perhaps ready to do something with Roe versus Wade,” Dannenfelser said.