Wife of 'El Chapo' sentenced to three years in prison 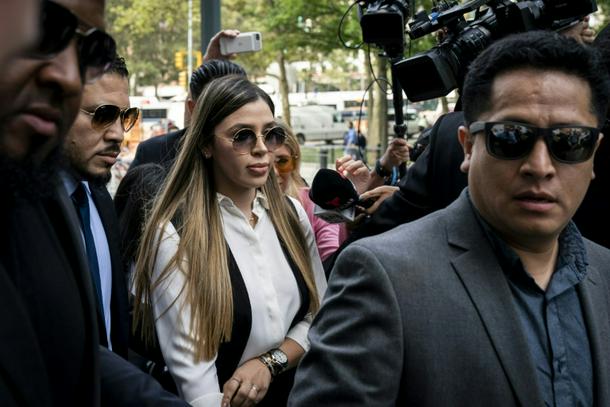 The sentence was less than the relatively light four years requested by prosecutors, with the judge acknowledging that Coronel was only a teenager when she married the ruthless drug czar, and that she readily pleaded guilty after her February 2021 arrest.

With long hair and dressed in a dark suit and white turtle neck shirt Coronel, a 32-year-old former beauty queen apologized to the court.

“I express my true regrets for any and all harm that I may have done,” she said in Spanish before the sentence was announced. “I am suffering as a result of the pain that I caused my family.”

She asked the judge to make it possible for her to raise her twin nine-year-old daughters. 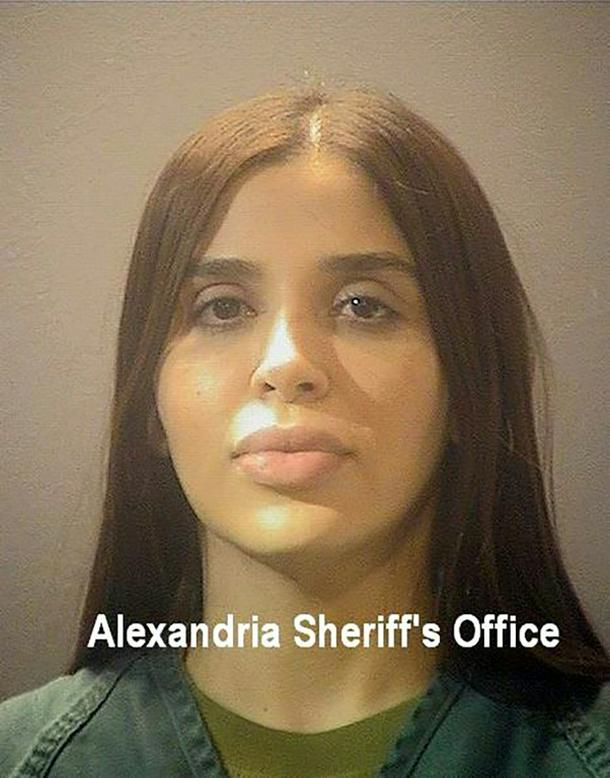 The judge said Coronel would also pay $1.5 million in a restitution deal agreed before the hearing, and that she would be given credit for nine months already spent behind bars since her arrest.

Prosecutors and her defense lawyers alike described Coronel as not involved in the core business of Guzman’s Sinaloa Cartel, which shipped hundreds of tons of cocaine, heroin, methamphetamine and other drugs into the United States, according to the US Justice Department.

“The defendant’s actual role was a minimal one,” said prosecutor Anthony Nardozzi.

“The defendant was not a leader, organizer, boss or other type of manager. Rather she was a cog in a very large wheel of a criminal organization,” he told the court.

But the prosecution also noted that Coronel had a key role in helping her husband escape from a Mexican prison in 2015.

Nevertheless, Nardozzi said, “the defendant opted to take responsibility for her actions” immediately after her arrest.

Coronel’s attorney Jeffrey Lichtman said she had been confined alone already for nine months, only allowed out of her cell for two hours a day, and had no visitors.

“The one thing that she has on her mind, besides making amends for the foolish decisions that she made as a young woman, is that she wants to do better for her young children,” said Lichtman.

“I hope that you raise your twins in a different environment than you’ve experienced to date,” he told her. 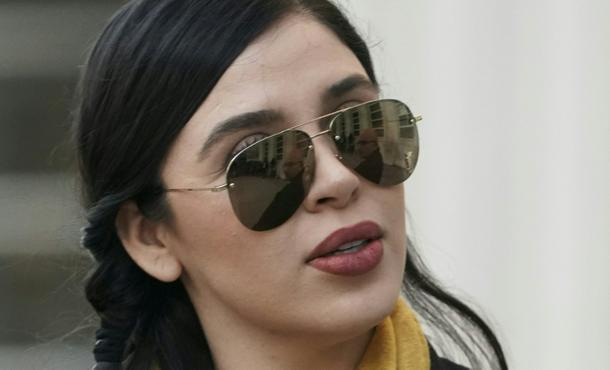 Thirty-two years her husband’s junior, Coronel met him in her mid-teens and they married when she turned 18.

Coronel became the object of fascination at his trial in New York after he was extradited from Mexico in 2017.

Tall, with long dark hair, tight-fitting clothes and lots of make-up, Coronel would smile at Guzman and blow him kisses as she attended court almost every day for three months, sometimes bringing their daughters so they could see their father.

Guzman was sentenced in July 2019 to life in prison.

Despite her closeness to one of the world’s most notorious drug traffickers, she was able to move in and out of the United States freely until she was arrested on arrival at Dulles International Airport outside Washington in February 2021.

Months later she pleaded guilty to all three trafficking and laundering counts against her.

Outside the courthouse Tuesday, Lichtman pushed back at reports that she had cooperated with government investigators probing the drug business – reports that he said left her in danger of retribution.

Because she had no criminal record and readily admitted guilt, skipping a trial, Lichtman said, the Justice Department’s sentencing guidelines stipulated a relatively short prison term.

“The guidelines were so low there was no need to cooperate,” he said.